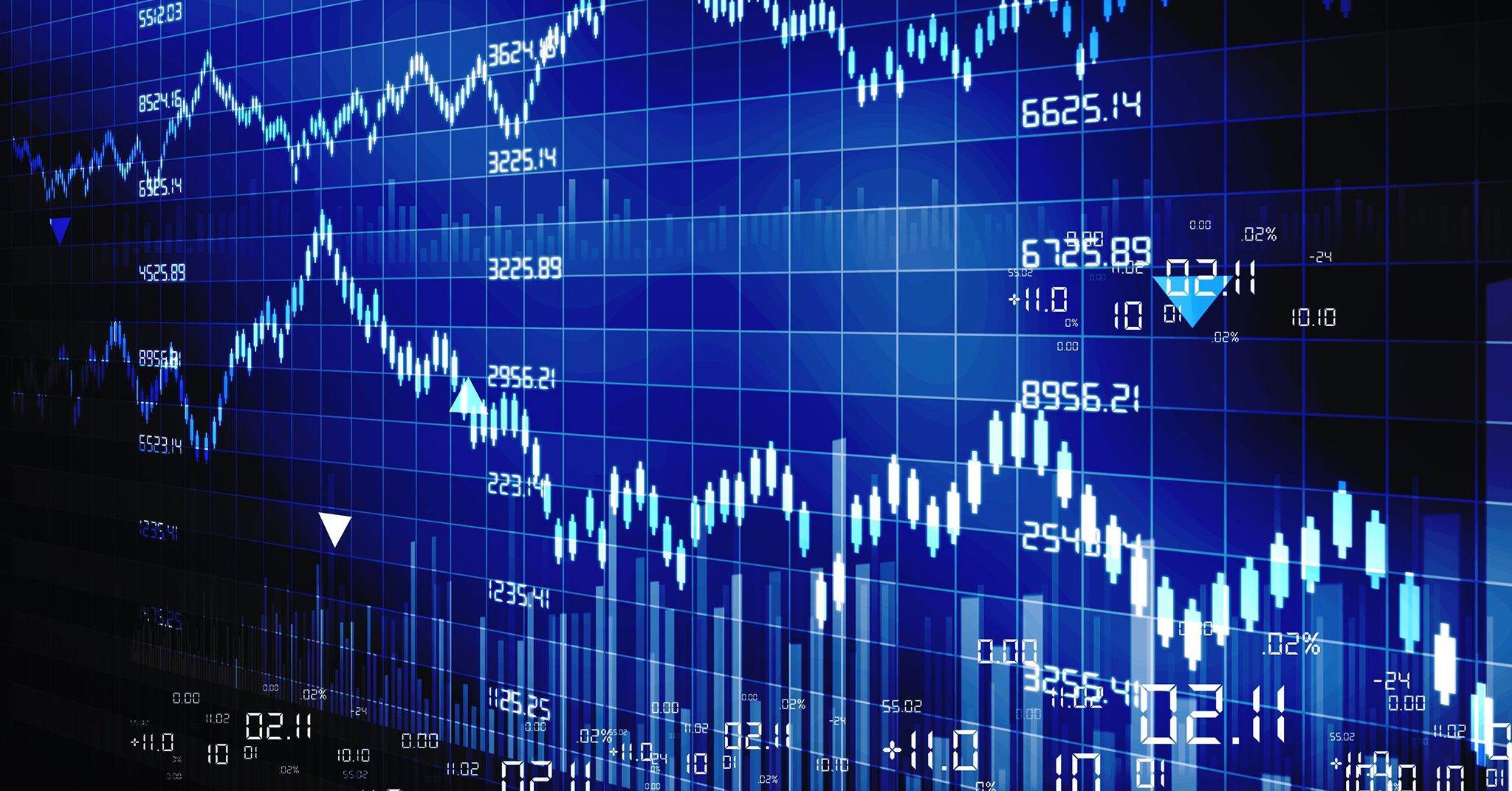 The term “FOREX” is not something  new in world economy. Actually, it is an abbreviation, that derives from the words “Foreign” & “Exchange”. A short definition of “FOREX” is included in the following phrase: FOREX is a worldwide market dedicated exclusively in currency trading.

If you ‘d like to elaborate, try to read more about “Bretton Woods system of monetary management”, a system that was disestablished in 1971. That change gave rise to the formation of a new market, dealing with the currency exchange rates, the FOREX market.

FOREX market grew rapidly and today is the number one market globally in terms of turnover. It’s daily turnover is more than four trillion dollars (USD).

Exchange rates and the mechanism that controls their variations is not something that has to do only with economists or professional analysts. Every product that is sold has a price, dependedable in a considerably degree from the currency exchange rates, let alone if it is an imported product or based on imported materials.

The exchange rate of the domestic currency vs the product’s (or materials’) origin currency, determines to a great extend the final price that the product arrives to the final consumer.

In addition, exchange rates and their variations have the same importance in the business world. For instance, an import company that trades with a factory in a different currency than the one that they sell to their customers, is obliged to take care of the exchange rates.

An unexpected devaluation of the country’s currency, or a revaluation of product’s origin currency can afflict significantly company’s profit, and in some cases this currency risk can affect even their livability.

Key points of this article: 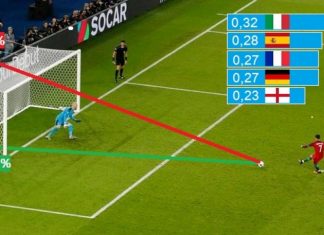 How important is a penalty in soccer betting?

GuruSoccerBlog - April 7, 2019
0
Due to the fact that soccer is a low scoring game, a penalty kick can often be the difference between winning and losing. Penalties...

Is Cash Out worth It? All what you need before using...

The Beginner’s Guide to Arbitrage Betting

A small introduction to the Forex market and the exchange rates

Send this to a friend